Tuna trolling in the Mediterranean

And more precisely at Stand Up!

In the Mediterranean, tuna is caught with spinning lures in the hunt but also, and often, with trolling sets. Trolling sets are rods equipped with rotating drum reels. These reels are real winches thanks to their parallel mechanics. The life span of a trolling reel is much longer than that of a rotating reel. But this is not the only advantage, the rotating drums have a greater line capacity, they avoid line rotation, they allow a precise brake adjustment, they offer a more important braking capacity, they shorten the duration of the fights and above all they allow any fisherman, no matter his physique, to catch fishes heavier than him... The trolling range is very wide because it is possible to fish with different equipment powers, fish from 30 kg to more than 300 kg, with rings or pulleys, with straight or angled heels, standing, on the fighting seat or on the rod holder. In the Mediterranean, tuna are on average smaller than those caught in the Atlantic. Depending on the fishing sector, tuna weigh between 40 and 100 kg, many weigh 60 kg and some can reach 200 kg. In trolling, the most common type of fishing practised by recreational boats is foot fishing, i.e. fishing with a "black magic" type of harness. 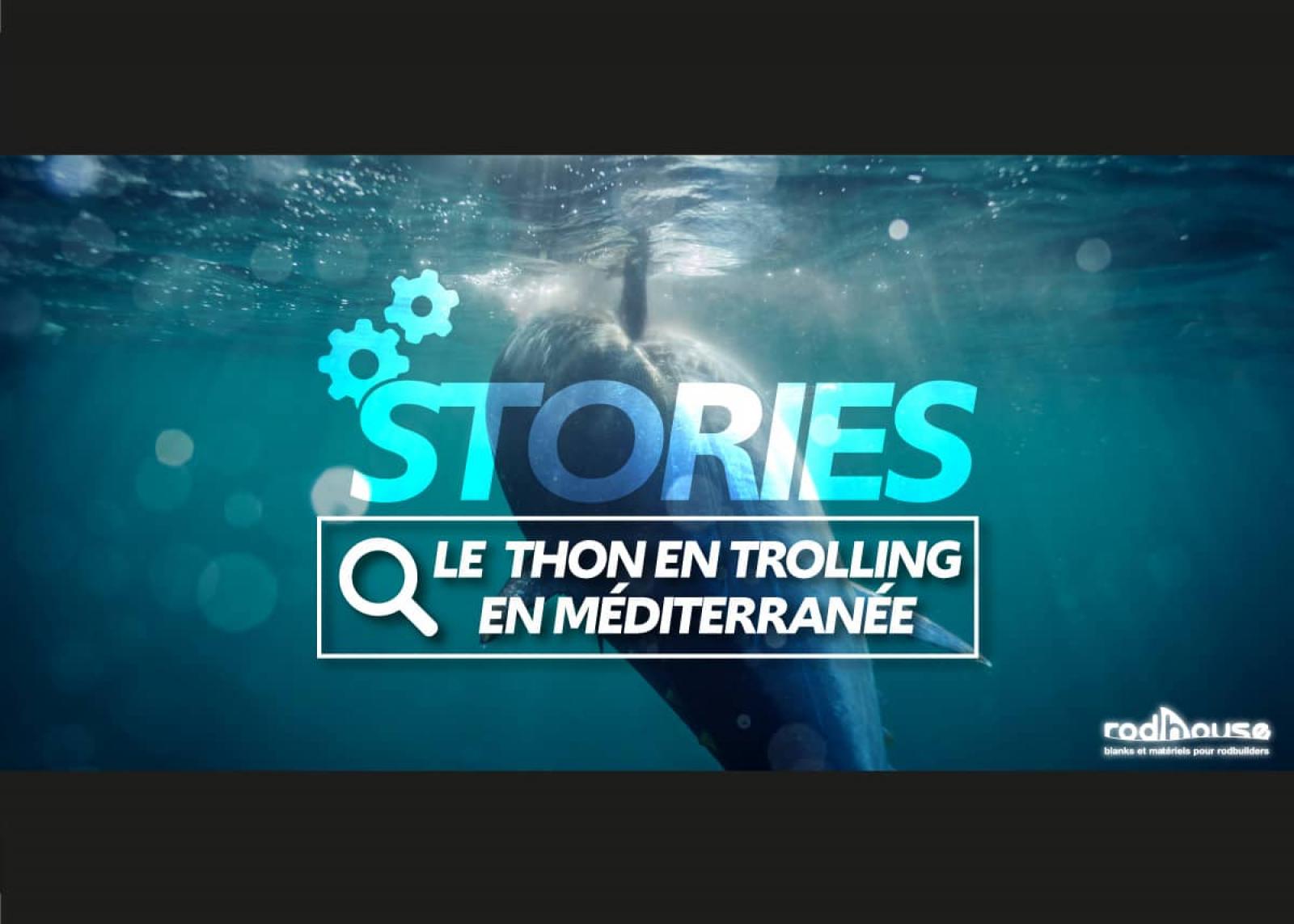 Even if there are no rules in rodbuilding, there are broad outlines:

In the Mediterranean, depending on the target fish and spots, fishing is done with 50lb and 80lb sets. Only a few fishermen use 130lb sets for the larger tuna, along the drop offs in search of records.

Light" fishing with 50lb sets allows you to target fish between 30 and 60kg in quantity. This is what is done in competition. These sets are often made up of a 50lb blank, size 50 reel with large spool, 50lb hollow braid, 100m nylon 50lb and 80lb leader. The 80lb sets make it possible to catch bigger fish with more confidence. The 80lb set usually consists of an 80lb blank, 80 reel with large spool, 80lb hollow braid, 100m 80lb nylon and 130lb leader. On stand up, the 130lb sets, are also composed of a 80 reel with a large spool, 130lb braided or nylon braid, and a leader equal or superior to 150lb. The reels of size 130 are to be reserved for "fixed" fishing.

The American Tackle blanks we offer have been designed for this fishing programme. They are made of fibreglass, without being solid fibreglass. The action is advertised as Fast, but they pull towards the Moderate Fast. They also don't have the progressiveness that jig blanks can have, but it gives them a much greater strength and lifting capacity.